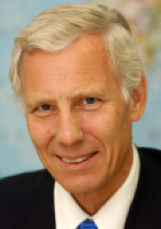 Prof. Mackaay is frequently invited to be a guest professor or lecturer at other universities in Canada, the United States, Latin America and Europe. He is correspondent of the Royal Netherlands Academy of Arts and Sciences and avocat à la retraite at the Barreau du Québec. 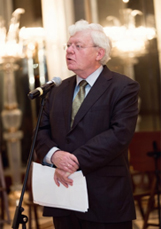 As a scholar Prof. Schäfer is interested in a long list of topics within Law and Economics, Institutional Economics, and most recently Law and Development. His book The Economic Analysis of Civil Law (with C. Ott; Edward Elgar, 2004) is broadly considered to be the leading textbook on the economic analysis of civil law and has been translated into many languages. Another recent book is Solomon’s Knot: How Law Can End the Poverty of Nations (with R. Cooter; Princeton University Press, 2012).